AM 1660 K-RADIO is the broadcaster representing 500,000 Koreans residing in 'the world's capital city' New York City with the second-greatest population of Koreans within the United States, metropolitan region and US east coast.

From 1982, when immigration of Koreans to the United States began and Korean communities began to systematically take root, two hours of broadcast in Korean language started. Afterwards, Korean broadcast on the US continent continued its development.

In 2015, K-Radio acquired the management rights to transmit Korean broadcasts 24/7 to Koreans residing in tri-state regions of New York, New Jersey and Connecticut and the US east coast.

Broadcasts and live video programs created by AM1660 K-RADIO are being transmitted worldwide through SNS based on the Internet and smartphone application.
Login
많이 본 뉴스 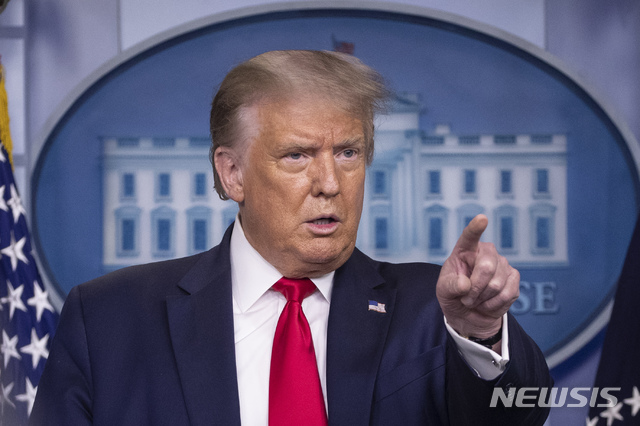 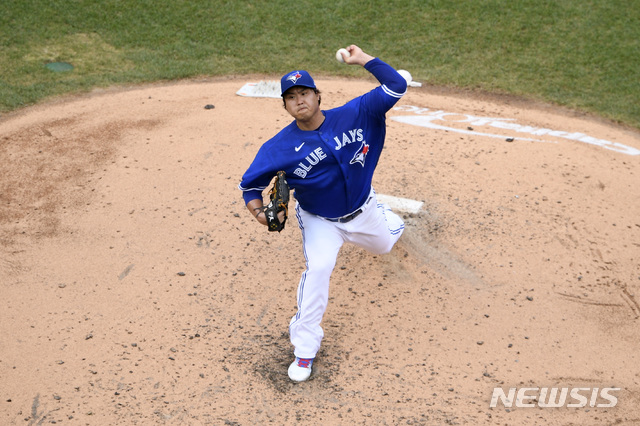 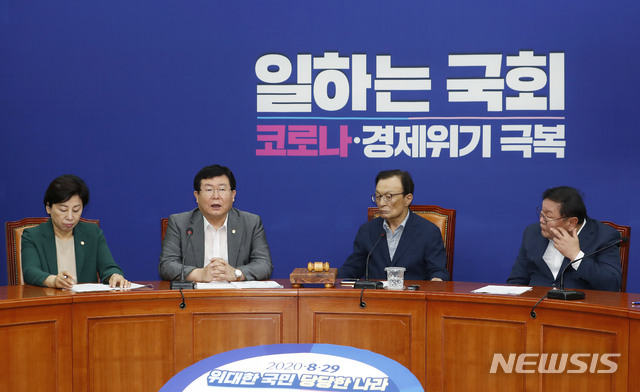