JOBS IN THE FUTURE

Jobs in the future will mostly be dominated by technology, but we also need jobs that are not in the field of technology. Prepare as many residents that are needed for the Technology Industry, but prepare residents for the hundreds of jobs that do not require tomorrow's technology. Carpenters, firemen, police, hospital workers, accountants, lawyers, repairmen, drivers, nannies, etc., will all be needed tomorrow as they are today.

Technology jobs play a larger role in our lives but maintaining an educated and trained workforce outside of the Technology Industry will be just as important. We need to plan for the future of work and jobs, and we need a borough led effort to respond to advancements, in a way that protects and honors the role of workers within the work they do.

Dao Yin is a proven and effective thought leader on the economy and workers’ rights. During his time in the corporate world, Dao has partnered with corporate partners and small businesses to advance its workforce to develop by creating and implementing retraining opportunities, apprenticeships, and procurement opportunities.

He has deepened relationships between corporate units and employers to create workforce programs that respond to the needs of a changing economy by making life‑long learning programs available to everyone. His experience as a Director of Human Resources, Technology, Finance and Controller have enabled him to balance budgets while improving his workforces and still helping his firms make a profit. Dao is skilled at implementing the kind of forward‑thinking ideas that are on such short display today and would be a great asset as Queens Borough President.

WORKING FAMILIES ARE OUR GREATEST ASSET

The cost of living in our borough is burdensome to many of our residents. But our residents are our greatest asset and we should do everything that is possible, within reason and common sense, to support our working families. Working families strive to be good citizens and are charitable when possible, so we need to support their strong efforts by demanding good education for their children. Adequate health care, police protection and true affordable housing. Dao Yin believes that the American dream can be achieved by all, if we work together and set politics aside to accomplish that goal.

Dao believes that life can be balanced to satisfy everyone's needs. Working with residents to make things as balanced as possible is a priority of his. Making sure working families can make ends meet is important to everyone, if we are to continue to live a productive life. Working with the dozens of industries in our city and planning out productive means to secure good employment will help working families to secure an adequate place in our borough’s society.

Working with the 30 or more colleges and universities will help working families secure an adequate education for their children's future. As will sitting down with the many unions, trade associations, corporations and chambers of commerce to help guide working families that want to succeed in life.

The loss of 25,000 decent paying jobs when Amazon abandoned Queens should not have happened. Three billion dollars in tax credits to Amazon would have brought in 27 billion dollars from job holder tax revenues.

Dao Yin is determined to work with the large corporations to bring back those jobs to Queens by working with its communities and showing its residents how they would benefit from such windfalls. Dao believes that if the public understands the benefit they would support the job creation.

The housing crisis in New York affects us all. Homelessness is rampant in Queens and many issues of harassment and crime are constantly reported. Programs that can fix this problem need to be researched, reviewed and implemented right away. Quality of Life issues should take precedence and homeless people living on our streets and corners should not be an issue that residents should have to settle for in their everyday lives.

Building in New York should not be a reason for families and individuals to become homeless. We need to create a balance between redevelopment and the sanctity of peoples’ homes. Conditions should be created to avoid homelessness due to redevelopment, to avoid the consequences that clearly follow and disrupt.

Dao Yin is promoting a ten percent (10%) City Rent Tax Credit for families making certain amounts of money each year, to help with the ever increasing cost of living in the borough of Queens.

Promoting first time homeowner programs can help alleviate some of our housing problems as well. Home ownership keeps families together and makes for better neighborhoods.

Residents in Queens also need true affordable housing and we should demand that HUD promote projects that deliver such housing for our thousands of residents and their families. Fabulous Prefabricated residential apartment buildings would save the city billions of dollars and help keep the cost of construction down. Allowing developers to still make a decent profit while keeping the rents at reasonable rates.

We should also support efforts to make NYCHA more diligent in repairing the thousands of city owned apartments in our borough. Fixing housing problems now will avoid larger problems in the future.

TRANSPORTATION IS VITAL TO EVERYONE

Without an adequate transportation system, millions of workers fail to arrive at work on time costing our businesses billions each year. Dao Yin proposes that the MTA improve the train and bus systems to get the borough’s workers to their place of business to cut down on company losses and commuter travel time.

Our city can do better with traffic signals and road repairs and Dao plans to demand that better planning be implemented in those areas. More Express buses can be instituted to get commuters back and forth to their jobs and homes. Shopping would take less time out of people’s busy schedules, allowing them to spend more time with their families or just relaxing. Train delays could be fixed and he supports MTA initiatives.

Dao has worked as a Manager and Director in the corporate world and as a resident of Bayside he’s worked on many community causes in Queens. He has supported many projects that have helped thousands of residents to achieve a better quality of life and now he wants to help millions of Queens residents achieve the American Dream and keep it.

Dao supports the proposed monorail to LaGuardia as a job creator and believes that Queens should have better airports to attract more visitors and safer aviation. He will work with community leaders, advocates and residents to better our airports in a way that minimizes stress on Queens.

Dao Yin has been Queens Community Activist since 2005 when he started up small businesses both online and locally. Dao also has worked for two of fortune global 500 companies as the corporate controller for more than 11 years now. He was the former Executive General Manager of a robotics company and he worked for more than 15 companies in various industries in the United States, Japan and China through his career so far. His duties are always budget, finance, accounting, human resources, legal and IT management.

Dao has been the Secretary-General of The Shanghai Association of America, Inc. since 2005 and the Executive Vice President of Queens Residents and Voters Coalition since 2018. 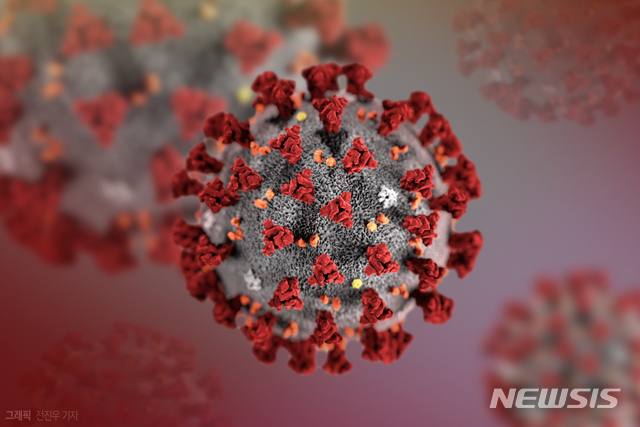 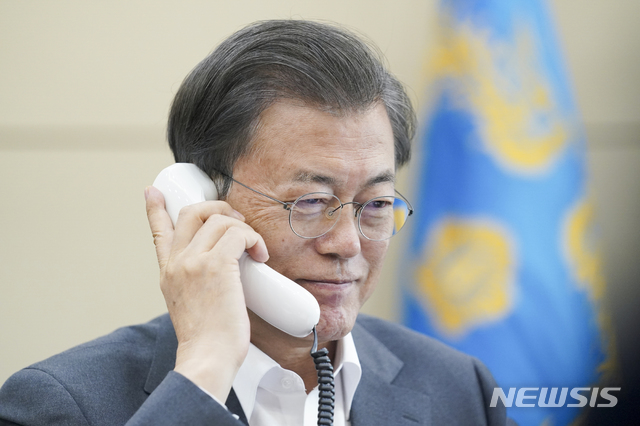 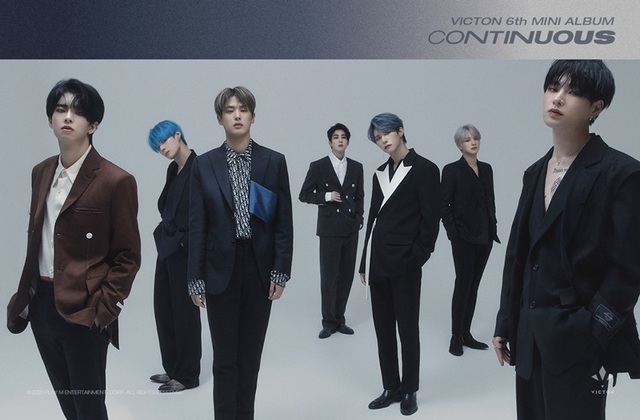 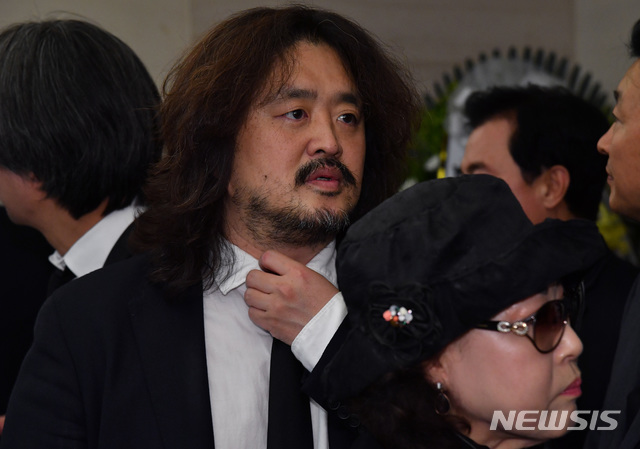